The Brighton Life Saving Club has a long and strong tradition of serving the Bayside beach community. 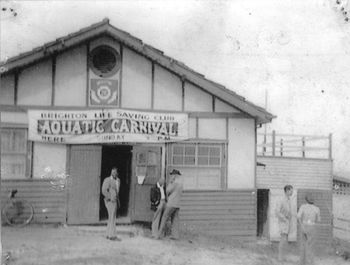 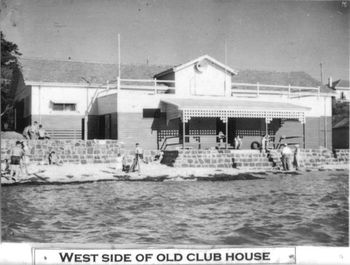 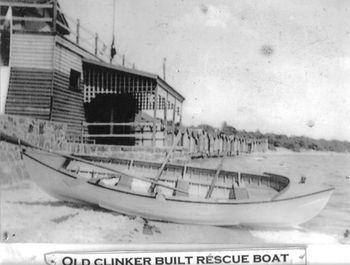 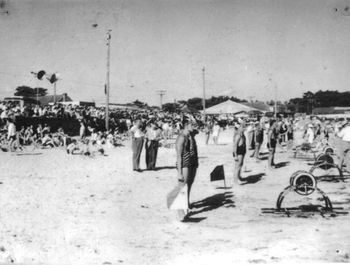